I thought Dredd Blog had been focusing in quite well on issues that peel off the talking points imperialists in the government use to cover up the real reason for the Iraq and the Afghanistan war models that generate our current foreign policy.

I thought this had been accomplished recently in Oilah Akbar in Afghanistan and BP Is Too Busy In Iraq To Help Gulf. 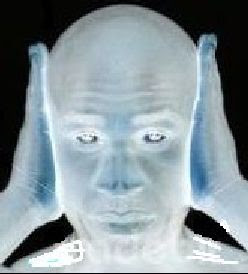 
Production from Iraq is the wild card. The current target of 12 million barrels a day by 2016 would make Iraq the world’s number one producer, potentially increasing global spare capacity and sending the oil price down. However, numerous legal, security and administrative problems hinder this development.

(The Peak Of The Oil Wars). How could there be any more of a clear statement of MOMCOM's warster way of thinking than that, since MOMCOM has been controlling Iraq for a decade now?

Is saying "mission accomplished" the same as saying "we dominate the drug of our addiction"?

If so, then the world is much like Afghanistan where a group of warlords divide up territory for the purpose of distributing drugs while protecting their turf.

And it could also mean that the great military genius Napoleon was intuitive when he said:


A soldier will fight long and hard for a bit of colored ribbon.

Houston, we have a problem.

The next post in this series is here.
Posted by Dredd at 6:25 AM