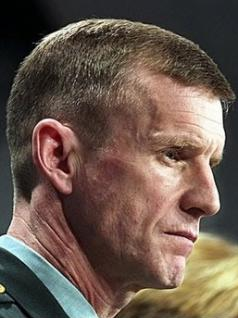 Well now Hersh has gone and done it and Raw Story is spreading the news.

He has said Cheney was maybe assassinating Americans and who knows who else.

The Yoo memos said he could use the military within the US despite the posse comitatus law.

I doubt that the Dick was pulling the trigger, since he can only hit pals at close range with a shotgun.

The new administration will probably not be too concerned as long as he had a bipartisan crew:


Investigative reporter Seymour Hersh dropped a bombshell on Tuesday when he told an audience at the University of Minnesota that the military was running an "executive assassination ring" throughout the Bush years which reported directly to former Vice President Dick Cheney.

(Raw Story). The military was running it. And they were sure to let the Dick know what they thought he should know.

I'll bet they did not tell him much after he shot his buddy in the face then tried to hide it from the press.

Huffington Post is covering it too, and they have a link to the prime source.
Posted by Dredd at 3:04 PM