The Supremes Are Well Oiled - 2 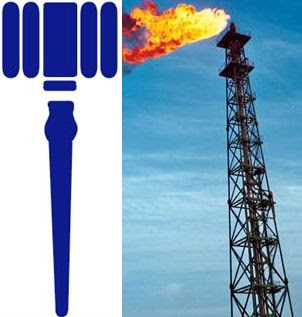 Dredd Blog has done a series of posts concerning the growing neoCon composition of the federal judiciary.

These cases show how far right the federal courts are, but what really shows it is the number of Oilah Akbar judges in the states now becoming toxic from the Deepwater Horizon oil catastrophe.

People who have been damaged but not repaid will need to sue BP in the courts, but it seems that the deck is stacked against the people:


More than half of the federal judges in districts where the bulk of Gulf oil spill-related lawsuits are pending have financial connections to the oil and gas industry, complicating the task of finding judges without conflicts to hear the cases, an Associated Press analysis of judicial financial disclosure reports shows.

Thirty-seven of the 64 active or senior judges in key Gulf Coast districts in Louisiana, Texas, Alabama, Mississippi and Florida have links to oil, gas and related energy industries, including some who own stocks or bonds in BP PLC, Halliburton or Transocean - and others who regularly list receiving royalties from oil and gas production wells, according to the reports judges must file each year. The AP reviewed 2008 disclosure forms, the most recent available.

(NY Daily, see also here and here). The problem this presents is obvious, but not as obvious is that this can corrupt the system of justice.

Lets hope the cases are consolidated and put before a judge outside of Texas, Louisiana, Mississippi, Alabama, or Florida who has no ties to big oil.