MOMCOM And The Sins of Libya - 2 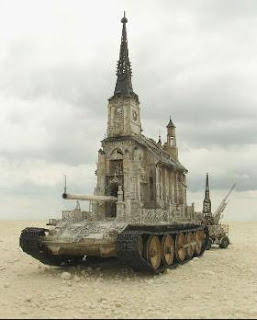 In the first post of this series Dredd Blog focused on the "sins" the people of Libya enjoyed before they were invaded in order to be saved.

In that post Dredd Blog hypothesized that the embarrassment that Libya caused (to the "advanced nation" that invaded her) was not the cause of the invasion.

That is, the fact that the Libyan people were cared for by their government (they shared in the revenue when their oil was sold, and it was deposited into their bank accounts; they had benefits at no cost to them such as health care, full education, zero interest loans, $50,000 upon marriage, free land use for farmers together with seeds and tools, cheap gasoline at .14 cents per liter, half of the purchase of a vehicle provided to them, and on and on) was not the reason they were invaded "in order to save them from their government".

Beyond the fact that they were better off than most Americans (in the context of those economic areas) "saving them from their government" does not pass the smell test (See: Scoop, New Zealand).

In further support of that hypothesis, Dredd Blog notes that many nations would have to be invaded to stop that type of embarrassment (here are a few example nations) [before "ObamaCare"]:

(see Wikipedia, Universal Health Coverage). Whew, that would be hard work to invade the world, so Dredd Blog hypothesized instead in that first p 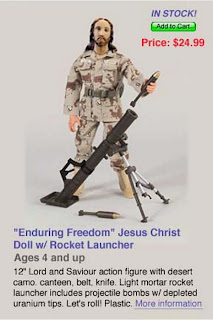 ost of this series, that the invasion was because of oil.

Specifically, as we pointed out in the first post, the Libyan government had indicated a notion of nationalizing the Libyan oil system.

While that would be enough to incur the wrath of MOMCOM in and of itself, other folks think, and some even say, that Libya also was going to rid themselves of international banking (talk about a twofer!).

Another big plus to support the Dredd Blog theory, is that the 1-2% who have 90% of the USA's wealth (MOMCOM plutonomy) do not embarrass easily, if at all.

But they most assuredly do know when their control of the drugs of choice is threatened.

In any such case, the MOMCOM plutonomy will not hesitate to "save the people of any nation" who have a government that wants to nationalize "their" oil to take it away from MOMCOM control and/or "ownership".

Oilah Akbar is the sacred MOMCOM mantra, and MOCMOM DNA is so widespread within and about us that we are subservient to it, are we not?