The Addiction That Trumps Terrorism 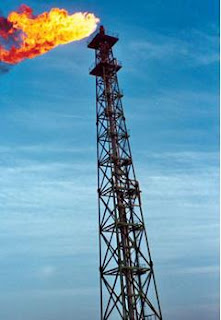 There is talk that the Lockerbie bomber, convicted for terrorism, was released because of the addiction to oil:

"The wider negotiations with the Libyans are reaching a critical stage and, in view of the overwhelming interests for the United Kingdom, I have agreed that in this instance the (prisoner transfer agreement) should be in the standard form and not mention any individual," the Sunday Times quoted Straw as writing.

(UK News Daily). The hypothesis here is that where there is smoke there is fire.

If individuals instead of nations were doing such things, trading captives for drugs, there would be criminal prosecutions.

We seem to have entered an age where nations are let off the hook for crimes, except perhaps during wars when war crimes are committed; but even that may be falling by the wayside, because the U.S. is failing and refusing to prosecute its citizens for war crimes.

Such addiction is a serious national disease and it may in fact be associated with national demented mental conditions.
Posted by Dredd at 4:07 AM