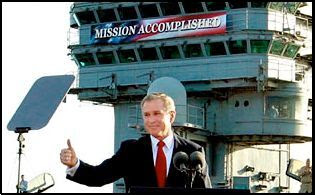 We wondered why Iran's recent seizure of Iraqi oil wells did not get much media play, or why activating the 4th Fleet after 58 years, then sending them to the Americas south of our borders was likewise not getting much media play.

Then all of a sudden this new story, totally unaffected by government influence, about a new scientific discovery came across my eye balls:

This area contains one of the world's largest recoverable oil accumulations, and this assessment is the first to identify how much is technically recoverable (producible using currently available technology and industry practices). 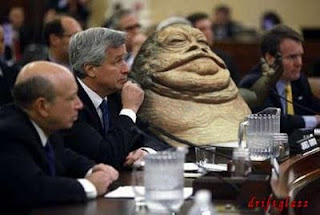 “Knowing the potential for extractable resources from this tremendous oil accumulation, and others like it, is critical to our understanding of the global petroleum potential and informing policy and decision makers,” said USGS Energy Resources Program Coordinator Brenda Pierce. “Accumulations like this one were previously very difficult to produce, but advances in technology and new understandings in geology allow us to assess how much is now technically recoverable."

(USGS Release). Was I wrong to conclude that something was surely afoot, even though I am not yet sure what exactly it is that is afoot?

This story is related to the Canadian thick oil, since the Argentinian oil is thick as well, but so is heroin and so is opium tar.

Does anyone know how to say "Oilah Akbar" in Spanish? (el petróleo de dios es gran)?

What this would mean, if we secure a supply to our drug oil needs, by military control of course, from south of our own borders, is that we will happily continue to impose global warming upon the rest of the world. [we use more oil than China and Japan (#2 & #3) combined]

That global warming conspiracy theory won't effect those of us in the know, of course.

One wrinkle in the story is that China and Argentina have substantial agreements concerning oil, which would put China at odds with the U.S. in the Americas ... so what do we know about the status of the "Monroe Doctrine"?

Is it limited in application to Europe, or does it also apply to China? Does it even apply to Argentina?