The Death Juice of The Worried Revolution 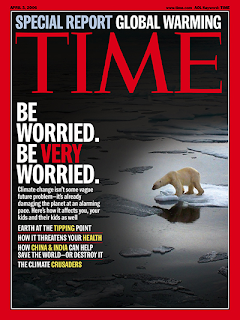 The "juice" or "lifeblood" of the worried revolution (which is also known as the Industrial Revolution) according to the U.S. Department of Energy, is oil ("Oil is the lifeblood of America’s economy").

Regular readers know that Dredd Blog has reviewed the history of how oil, which is an environmental poison when used, became the death juice of an entire civilization.

In Viva Egypt - 2 and The Universal Smedley - 2 Dredd Blog traced the seminal thought process which eventually took us to, then down, the current path which our civilization is on:


From the moment he arrived at the Admiralty, a young man of destiny, Churchill started to prepare the fleet for the Battle of Armageddon he believed was inevitable.
... 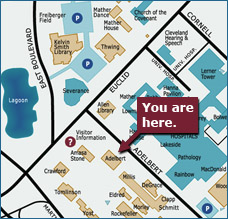 Then, in 1911, the German Kaiser provoked the Agadir crisis ... Churchill went to the Admiralty and his outlook transformed. He was immediately confronted with the decisive question: to convert the navy from coal to oil ... the "fateful plunge" was made ... in April 1912 ... five oil-burning battleships were approved.
...
It was the Royal Navy which was the impetus for the development of the oil industry in Britain. The problem was supply and the security of that supply. Initially, the British government purchased shares in the Anglo-Persian Oil Company, subsequently, British Petroleum [BP].
...
Then, to prevent further disruptions, Britain enmeshed itself ever more deeply in the Middle East, working to install new shahs in Iran and carve Iraq out of the collapsing Ottoman Empire.

(Viva Egypt - 2, emphasis added). One might think that someone could foresee the result of making Western Civilization dependent on the oil lying underneath the sands of various nations in the Middle East. 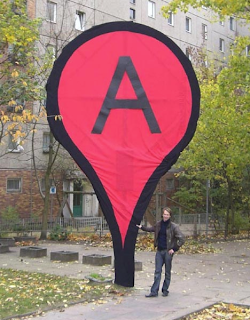 Especially since that scenario required that Western powers would have to make virtual colonies out of those Middle Eastern nations, by way of military power.

That conscious decision placed oil into the heart and blood veins of the then existing war machinery, and eventually into all of the machinery of the ongoing Industrial Revolution.

That addictive poison is now an inexorable part of our poisoned, suffering civilization (A Closer Look At MOMCOM's DNA - 2). 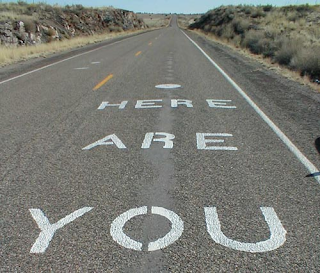 Official denial and rebellious refusal to heed warnings are the main policies that got us here, and they are still in full operation today (The Exceptional American Denial).

The coming year may be the one when we pass the point of no return if governments fail to become humane once again (New Climate Catastrophe Policy: Triage - 10). Let's face it, we really are here and the time to change course really is now.