The Tiniest Scientists Are Very Old - 2 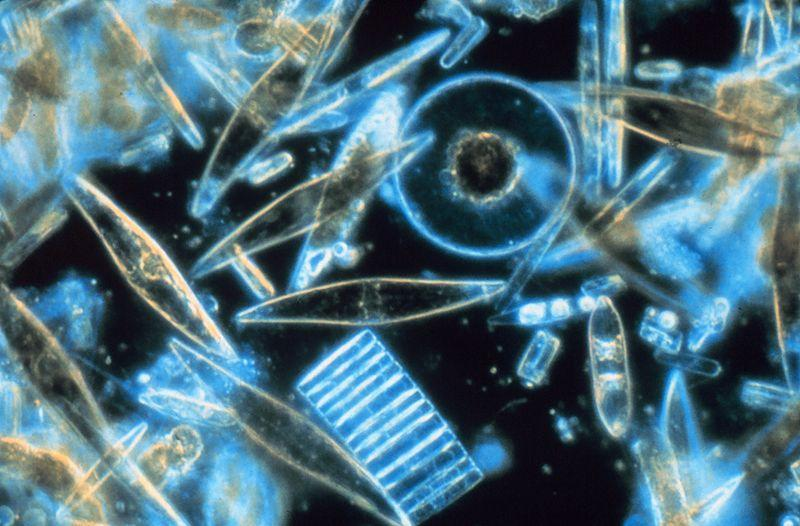 This post deals with some scientific discoveries concerning human genes, microbes, and the intense interaction between and/or among them (a.k.a. symbiosis) deep within the super-organism we call a "human".

I had a hard time trying to decide which series of the Dredd Blog System this post should fit into.

I finally realized that, since there is so much subject matter overlap, this post will necessarily touch upon several series of posts located on all three blogs in the Dredd Blog System.

It is the import of these scientific discoveries which mandates that today's post is going to have to be a case where several series are referred to in order to bring the new discoveries into the context of the broader perspective of subjects touched upon across the Dredd Blog System.

I think I can illustrate the compelling nature of the case in point with this one quote:

(George Johnson, NY Times, emphasis added). That "who is occupying whom" statement in the quote can be taken to uncanny heights of wonder, especially if we also pause at this moment to also ponder:


The microbes cohabitating our body outnumber human cells by a factor of 10, making us actually “superorganisms” that use our own genetic repertoire as well as those of our microbial symbionts, says Julie Segre, who works on the Human Microbiome Project at the National Human Genome Research Institute, in Bethesda, Md. We just happen to look human because our human cells are much larger than bacterial cells ... no matter how you look at it, it’s high time we acknowledge that part of being human is being microbial.

(Our Microbial Selves, American Chemical Society, emphasis added). A factor of 10 is a helluva big number however you look at it.

For example it means at least 10 microbe cells for every human cell, i.e., like being outnumbered 10 to 1.

Some of you regular readers may have thought I was stretching it a bit when I merely quoted:


"Our cells, and the cells of all organisms, are composed of molecular machines. These machines are built of component parts, each of which contributes a partial function or structural element to the machine. How such sophisticated, multi-component machines could evolve has been somewhat mysterious, and highly controversial." Professor Lithgow said.

(Putting A Face On Machine Mutation, emphasis added). Yes, according to evolutionary cosmology, microbes evolved from a grouping of tiny machines (the elements) into complex single cells by the addition of a realm we can call the essence of organism.

We have touched upon the ability of these microbes, in a post on Ecocosmology Blog, where another incredibly huge statement was made about these tiniest life forms: 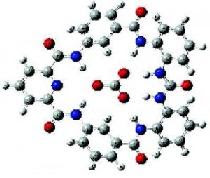 "There's been a lot of excitement and speculation that nature may be using quantum mechanical practices," says chemistry professor Greg Scholes, lead author of a new study published in Nature. "Our latest experiments show that normally functioning biological systems have the capacity to use quantum mechanics in order to optimize a process as essential to their survival as photosynthesis."

(The Tiniest Scientists Are Very Old, emphasis added). The microbial world is billions of years older than humans, and on top of that, the tiny microbial world can "do quantum physics".

New genetic research tells us that "99 percent of the functional genes in the body are microbial", that we are in symbiosis with the vast world of microbes, and that human cells are only a tiny part of the composition of the super-organism called "me".

Which leads once again to the questions "who is occupying whom?", and "how was the decision made to hook up?"

The first post in this series is here.
Additional reading concerning the subject matter of this post is now available at the Toxins of Power Blog and the Ecocosmology Blog.
Posted by Dredd at 8:09 AM