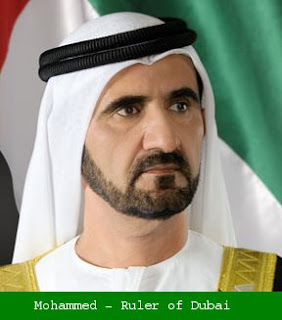 Dick Cheney, looking dangerously thin, who's mouth is always shovel ready to shovel the sh*t to anyone who will listen, was at the Bush II presidential library site yesterday.

While there he called it the only "shovel ready project" in America as he grinned out of the only side of his mouth that will still grin.

We who have heard him (through his daughter who suffers from emotional incest) extol the virtues of torture, know that Dick was grinning his favourite criminal grin.

We know because we know he helped engineer the greatest bank robbery ever fostered on the American people.

He knows, as the Wall Street Journal pointed out, that the 1% who have the money, after it was stolen from the 99%, are not spending it because they want the democrats to fail, starting with the House, and then on to the President.

The lyrics from the song of choice for this post is: 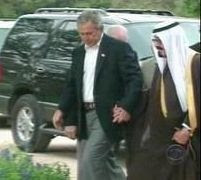 [he'll] expose you
When [he] snows you
Off your feet with the crumbs [he] throws you
[he's] ferocious
And [he] knows just what it
Takes to make a pro blush
All the boys Think [he's] a spy,
[he's] got [Dick Cheney] eyes

(Bette Davis Eyes, apologies to Kim Carnes). So what else does Mohammed have in common with Dick Cheney?

Lets reflect on some history.

Not one person, business, or other entity has answered the Dredd Blog question, "where did the historic infrastructure spending bill money go?", which we asked about a year ago:


We are talking about "the most expensive public works legislation in US history" having creative billions reserved as special earmarking to the tune of "$24 billion for a staggering 6,376 pet projects, spread among virtually every congressional district in the land".

"The enormous bill -- 1,752 pages long" costing "$286.4 BILLION" known as "the highway bill" was the republican congress and republican president's bill passed in late 2005.

But it did not stop the Minnesota bridge from collapsing and killing American citizens, nor did it stop the great recession that is still ongoing. 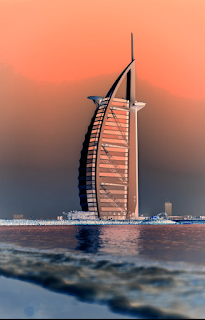 Who rules the nation that has the largest man made harbor on earth and the busiest U.S. Navy port of call?

Who rules the nation that was given permission to take over a military hardware producing U.S. company?

Who rules the nation that has the tallest building on earth?

Who rules the nation that has the largest airport in the world?

Who rules the nation that received billions of U.S. taxpayer money in the TARP bailout?

Who rules the nation that has the headquarters for Dick Cheney's company Halliburton?

Who rules the nation where AIG did a lot of shady business?

Who rules the nation that would have ruled over U.S. ports if Bush II had his way?

Who rules the nation that has luxurious villas purchased by U.S. taxpayer dollars, gushing from the U.S. Treasury into Afghanistan, then to this ruler's realm?

For some mysterious reason the answer is Mohammed.(Islamic Ruler of Dubai). Follow the money to Dubai, then back into the corporations that dumped billions of dollars into creating the T-party, then into defeating the democrats in 2010, with even more to be spent in 2012.

They all have Dick Cheney eyes, the eyes of the lizard brain that is rising up as a result of the passing of the peak of sanity.