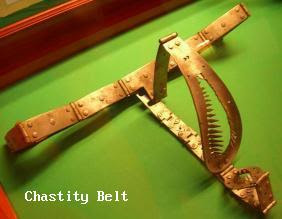 On this date some years ago in the first post of this series, Dredd Blog considered  the dissatisfaction the public had with what the 1% had done during the previous Bush II regime.

We can now reflect, we can now ask ourselves the question "what has the current regime done about all that?"

The answer is: "nothing adequate or satisfactory to the justice demanded because of the despotic practices of all those years."

Anyway, here is the text of that post:
A while back we had a thread about the US losing guns, roses, bombs, money, computers, and who knows what else.

Now daze we seem to be blossoming into investigations. Investigations about losing money, sense of justice, sense of who we are, and on and on.

There are gonna be a lot of books and reports. Lotsa southern comfort. That is what investigations are designed to do. Deceive the public into thinking the government will handle it.

The government hasn't yet received the memo that since Katrina in the post Bush II world the investigative word game factory is less popular than the chastity belt.

The public knows we have lost our virginity already. Knows we have been screwed badly for years.

The public would like to see some real results, like crooks and liars in jail. Enough of this "where does it hurt" BS.

These investigative word factories are just polluting the air waves with toxic pabulum we don't need or want.
A "love affair" with fantasy is as old as ... disappointment?


If DHS listens to this song they may think these guys are gay company "turristttsss" since the meanings of words have changed in only ~45 years.