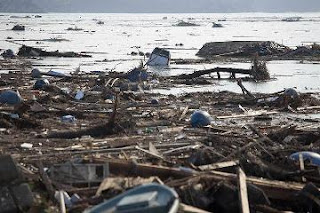 How does one explain how much money MOMCOM takes from the people, how the wealth is being redistributed to the 2% from the 98%?

One frequent Dredd Blog blogger disaffected was in accord with other economists when he estimated the Japanese disaster at "~100bn" (CNN is in accord "will total at least $100 billion").

Our MOMCOM admits to getting about $700 billion every year right now from the taxpayers, the citizenry. 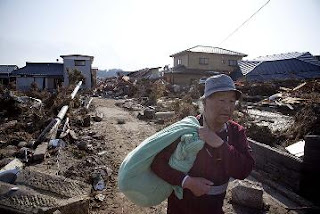 Simple arithmetic shows that seven Japanese disasters a year is how much MOMCOM admits as entitlement for waging imperialism and destruction around the globe "on our behalf". 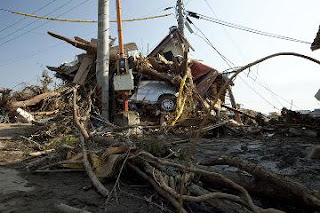 Think of all the jobs the Japanese clean-up and rebuild will take.

Then think of all the jobs to do it 70 times in only about ten years.

Now, think about the gluttony, warmongering, and propaganda of MOMCOM causing job loss or the sending of those jobs elsewhere.

Guess we should invade ourselves?

UPDATE: Daily Kos says the real "defense" (a.k.a. imperialistic) budget is 1.22 trillion (about 120 Japan disasters a year).The previous post in this series is here.
Posted by Dredd at 6:00 AM