The Light And The Law 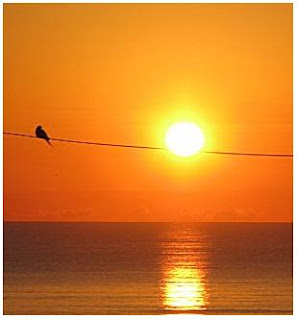 There are two groups who have opposing views on light and the law of the speed of light.

Check out an interesting piece where exceeding the speed of light by six times is not considered to be violating current physics, nor the speed limit of light.

Are we deft if we see the obvious contradiction in that, or are we just not mathematical enough?

In the post The Memes of Penrose, we show that super scientists like him say that our science has gone the way of fantasy in substantial degrees.
Posted by Dredd at 8:16 AM