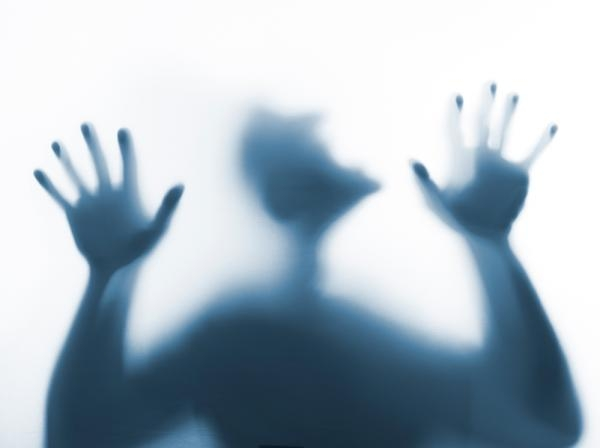 In the previous post of this series I talked about how the captains of industry and government knew exactly, and said so in 1957, what would happen if they did not go on one of those "go to the moon this decade" campaigns like JFK did.

A campaign to use the surplus dirty energy to build renewable, clean energy industries in preparation for the inevitable peak oil production that was predicted to impact civilization in the most dramatic way, yes, the impact described by leading figures as the collapse of current civilization.

Let's revisit the list of things that were known for sure and even expressed in writing in 1957:

2) ... "Possession of surplus energy is, of course, a requisite for any kind of civilization" ...

4) ... "What assurance do we then have that our energy needs will continue to be supplied by fossil fuels: The answer is - in the long run - none."

6) ... "In the face of the basic fact that fossil fuel reserves are finite, the exact length of time these reserves will last is important in only one respect: the longer they last, the more time do we have, to invent ways of living off renewable or substitute energy sources and to adjust our economy to the vast changes which we can expect from such a shift."

7) ... "A selfish and irresponsible parent will squander it in riotous living and care not one whit how his offspring will fare."

(The Peak of Sanity - 7, emphasis in original). Yes, in 1957, almost six decades ago, those comments were made by a well-known scientist, Navy Admiral, and government official who had a navy vessel named after him (Adm. H. G. Rickover).

Nevertheless, we all seem to have blind spots, including Rickover, who made a huge mistake by his advocacy for weapons grade nuclear reactors instead of realizing the benefits of the thorium reactor --in terms of environmental problems (Thorium Reactors).

Clearly, the ramifications of being addicted to fossil fuels was understood long ago, but was global warming one of those ramifications?

It was well known by that time:

(The Exceptional American Denial, video index, emphasis added). So I presume that Admiral Rickover, along with the other captains of industry and government, were all aware sixty years ago of those additional dangers involved with the addiction of civilization to fossil fuels.

So, we measure sanity by what we know is right, what we must do to preserve our lives, and what we then do about it.

In this series Dredd Blog is arguing that the captains of industry and government of our culture are psychopathic, because they knew what they were doing was wrong, even that it was suicidal for civilization, yet continued down that deadly path anyway:


The psychopath is callous, yet charming. He or she will con and manipulate others with charisma and intimidation and can effectively mimic feelings to present as “normal” to society. The psychopath is organized in their criminal thinking and behavior, and can maintain good emotional and physical control, displaying little to no emotional or autonomic arousal, even under situations that most would find threatening or horrifying. The psychopath is keenly aware that what he or she is doing is wrong, but does not care.

(The Peak of Sanity - 5, emphasis added). What makes the behavior of the captains of industry and government criminal is that their psychopathy can be mastered and controlled.

The video presentation at the bottom of this post, featuring Dr. James Fallon, illustrates that point.

Psychopaths have brought us to where we are, at the brink of global warming catastrophe, which could make the human species extinct.

Discussions of the problem are still mixed with both psychotic and sane observations of our fate:


The global El Niño weather phenomenon, whose impacts cause global famines, floods – and even wars – now has a 90% chance of striking this year, according to the latest forecast released to the Guardian.
...
The latest El Niño prediction comes from the European Centre for Medium-range Weather Forecasts (ECMWF), which is considered one the most reliable of the 15 or so prediction centres around the world.
...
The movement of hot, rain-bringing water to the western Pacific ramps up the risk of downpours in the nations flanking that side of the great ocean, while the normally damp eastern flank dries out. Governments, commodity traders, insurers and aid groups like the Red Cross and World Food Programme all monitor developments closely and water conservation and food stockpiling is already underway in some countries.

(Guardian). Some countries see the reality and react properly, yet in other countries the psychopaths "poo poo" every concern the people have.

Even if the psychopaths in industry and government cannot help themselves, perhaps those around them can (Oil-Qaeda: The Indictment).