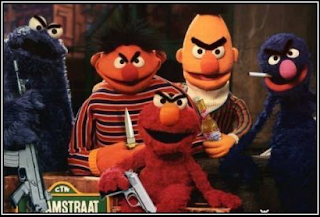 This series is about the paranoia that begins with the official propaganda of fear, then spreads through the entire society.

Today we take a look at the impact of paranoia on our national government.

The case we look at is one where the minds of officials become so warped and blinded they act as if they were carelessly firing into a crowd of innocent people.


Six days after 9/11, the FBI’s raid on a Detroit sleeper cell signaled America’s resolve to fight terrorism. But, despite a celebrated conviction, there was one problem — they’d gotten it wrong.

(Paranoid Prosecution, emphasis in original). Check out the following short video for the gist of the matter.